Many baseball players warm-up the wrong way before they start playing catch.  They tend to throw to warm-up and not to warm-up before they throw.  Warming up the wrong way can cause injury to your throwing arm or any part of your body.  Many injuries occur during spring training games or just before big super league tournaments when multiple consecutive games are played. Players often think they already warmed up enough from a previous game earlier in the day and they aren’t as loose as they think.

What I like to do is start warming up my legs, hips, core, shoulders, arms and then fingers; yes fingers. I am not about to share with you all warm up exercises you should do because there are many.  I just want to share some with you so you can get a fairly good idea how you should be warming up to play catch.

I will start with a light jog around the field followed by high knees forward and backward for about 30 yards each way.  This gets the blood flowing.  I will continue warming up much like football players do.  Karaoke forward and back, jumping jacks, high knee skips, form running etc.

Warming up your core is also important before you play catch.  I won’t do old school sit ups anymore like I used to throughout High School and College.  Prone holds serve the purpose, side prone holds with one leg in the air and so on.  There are literally hundreds of core warm ups you could do, but I prefer the prone holds to simply activate the core and get it warm.

To get your shoulders and arm simply do arm circles forward and back; thumbs up for a set, thumbs down for another and then palms down.  This ensures you warm up each of the three shoulder muscles. Front and forward claps are great and then fence shakes palms out, palms in and palms down. 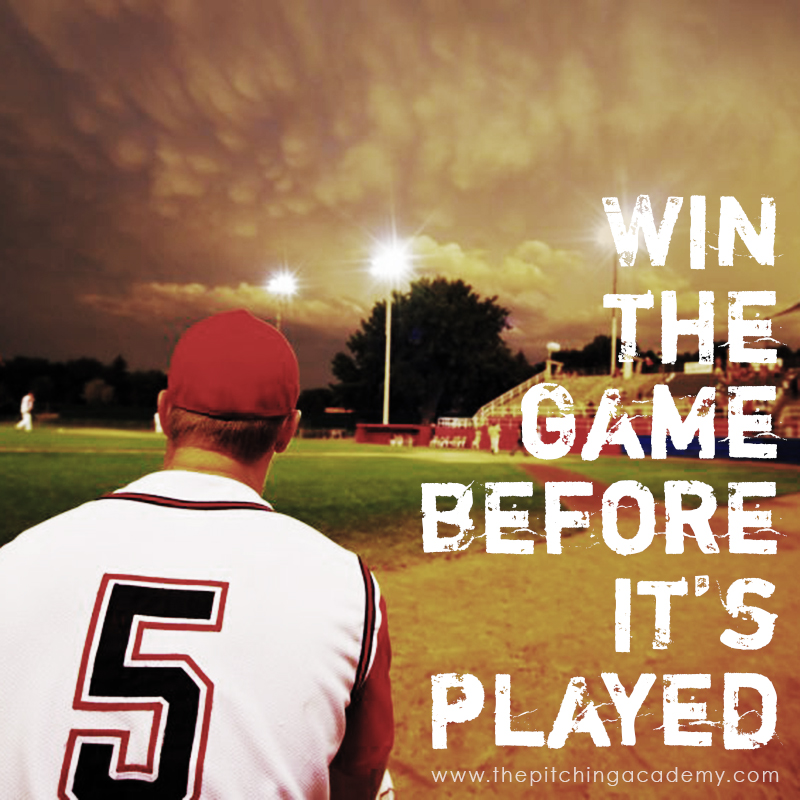