A Pitcher’s Magic Pill to Success

How to Throw an MLB Curveball? 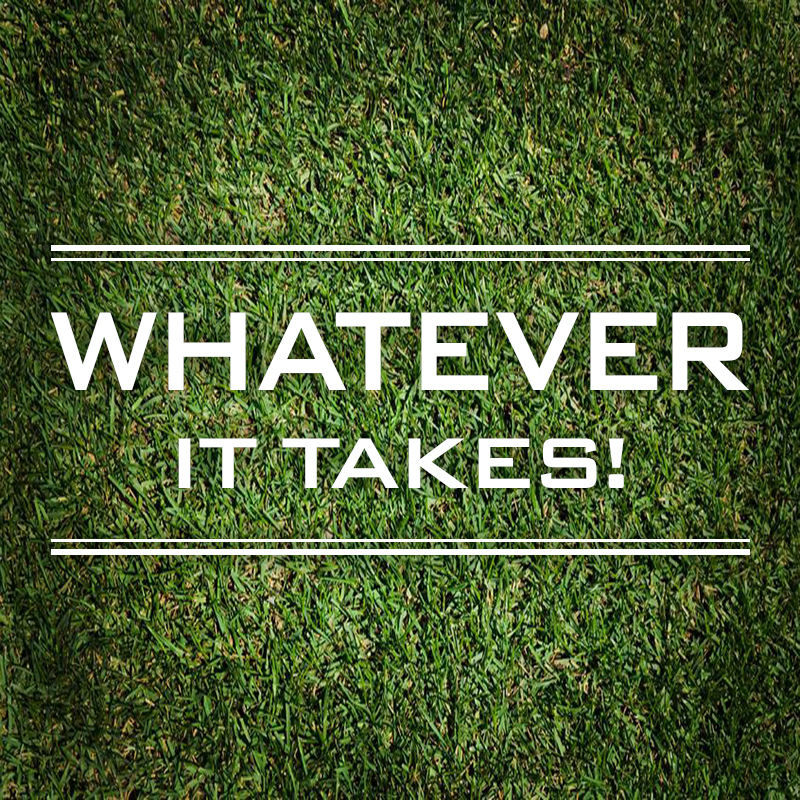 Looking for a quick fix to your pitching?

Here’s the deal. Yes I’ve helped pitchers gain 3-7 MPH in a very short period of time. I’ve helped some pitchers, just after their first lesson, gain 5 MPH. I will tell you, in those circumstances, the majority of the time its been because they have had zero training before and never knew what it was like to have an explosive stride, throw with their legs etc. etc. Most pitchers I’ve helped that have seen those crazy results have had no training before coming to see me whatsoever.

Granted, those are awesome results and they continue to happen. However, it’s not the norm.

My point is this, so many pitchers (athletes) are looking for a quick fix to many of their problems; whether they are mental, physical or mechanical.

There is no “magic pill” to your success as a pitcher; but if there was…it is consistency! Of course consistency takes time.

I’m not talking about an “average” change or curve. We see those everyday. I’m talking off speed pitches that dance; you know? The ones you see on the highlight reels on SportsCenter.

The reality is that most pitchers aren’t willing to do “whatever it takes” to take them to the next level. They may give everything they have for short periods of time; say 3 to 6 months. When they don’t get the results they want or expect they quit putting forth that same intensity and work ethic. They want success to show up faster than it does.

Here’s a real example of success. a retired Basketball player; a good friend of mine. His name is Jim Brogan. He played in the NBA for a few seasons. He played against greats like Michael Jordan, Larry Bird and Magic Johnson. Now you may have not heard of him, but that’s not my point. 🙂 My point is this, all odds were stacked against him that he would never play in the NBA..EVER. He did! Here is what he did to ensure he got there.

Before School started he shot 500 shots a day. After school was out, even during basketball season and after practice, he shot an additional 500. That is 1000 shots a day. That’s not even the impressive part because anyone can do that for a month or two. He did that six days a week from Junior high throughout his NBA career. Now that’s consistency. That was his magic pill to success. Because he was consistent, he was able to play and compete with the best basketball players in the world.

If you want success in pitching, it’s not different; consistency is the key. You’ve got to do the right activities long enough to get the results you’re after.

Take a look at your favorite pitcher in the MLB right now. For many it’s Clayton Kershaw. Many think he just has a natural ability to throw the ball. Some might say, “wow! I wish I was born with those genetics.” “To be able to throw the ball like that, his dad must have been some athlete as well.”

You’ve got to give credit where credit is due. The man is pitching in the MLB. It’s not easy for anyone to throw up those great numbers like he is without sacrifice and consistency. You think there were times where he would rather be with his friends doing something different besides working out at the gym, throwing bullpens, working on his mental game etc? I’m sure there were. The man is amazing, but if you take a closer look into his life you will know what it really takes to play at that level, stay there and get the respect he is getting.

I encourage you to be consistent. Keep it up! You can accomplish greatness with consistent effort day in and day out.

Have a great Labor Day weekend.
The Pitching Academy

Baseball Pitchers: Master These Skills Too