A Lesson on Pitching Grips

How Many Pitches Do You Throw?

I was challenged last night by one of my pitching students to show him how to throw another effective pitch he could use in his next game this Saturday.  He already throws a great fastball, curveball and decent C-change and he is dominating.  You and I both know that mastering a different pitch takes time, repetition, trial and error and patience to get the ball to break or change speeds exactly how we want it, when we want it.

At first I simply ignored his request laughing it off because I thought he was just being silly.  Less than a minute goes by and then the light goes on:

I thought: There may be some simple answer to this?  If I could just show him a way or give him a little bit more movement on a pitch, not much, but a little that could give him an edge in his next game in two days.  The first thought that came to mind, and I’m sure it did yours too, was to show him a cut fastball or simply showing him how to put his thumb and middle finger slightly off center for a run or sink type motion (that’s not hard to teach nor hard to learn for most).  Then I thought, well how many fastballs are there really?  There are quite a few.  What fastballs does he know how to pitch? Easy two seam, four seam and a splitter that he worked on a year ago before developing a better C-change.  Then I thought, well, how does he grip his two seam?  I had him show me how he gripped all of his fastballs and realized something so obvious I am almost embarrassed mentioning this to you, and I teach this in our pitching grips DVD too.  He was throwing a two seam fastball with the seams, If I show him a two seam fastball across the seams then it will have a different look.  Both of these grips are effective but one runs and one sinks so it’s simple yet effective and different.

Even though this student already knew how to throw and grip this pitch he was reminded to throw all three of them in a game.  Not just a two seam with the seams and a four seam, but a two seam across the seams.  So he throws the pitch for me and it sank good.  I don’t know who was more excited tonight, him or me.  He ended up throwing another 15 minutes in the bullpen with me working on all of his fastballs and C-change.  They all looked great and we were both excited.  That extra movement on that one additional pitch just increases his chances of winning more games this year because more batters will be off balance.

You might not think that is a big improvement in one night but it actually is.  He is that much better in an hour, he learned something valuable and relearned how important movement, change of speed and location are to his success.  I also reminded him never to let a batter see the same pitch two times in a row.

And as always, don’t hesitate contacting us when you have a question.  We are here to help whenever we can. 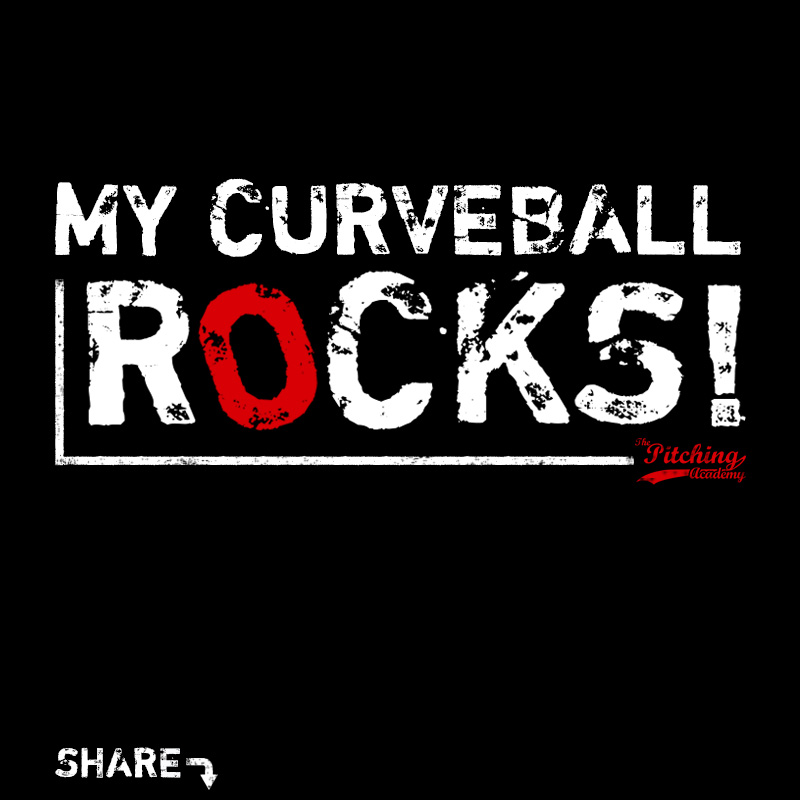 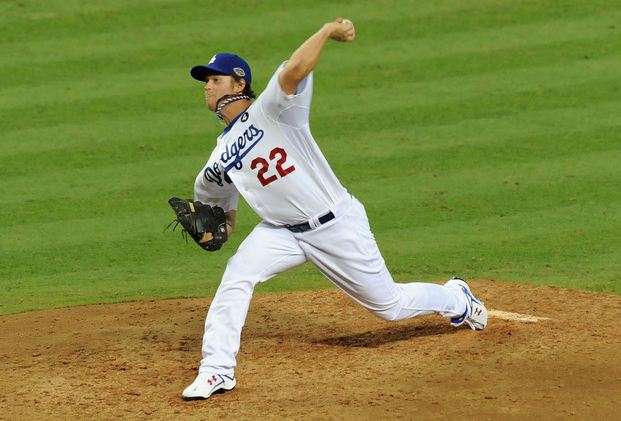